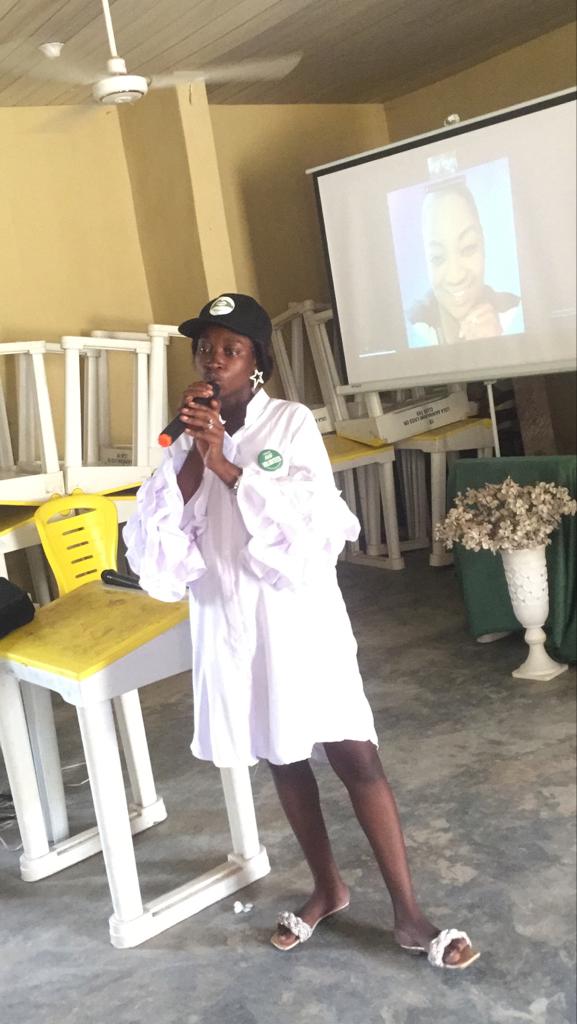 All the participants were extraordinarily skilled. 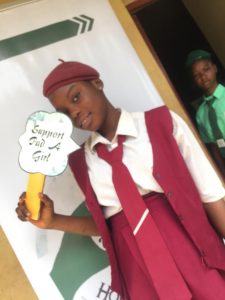 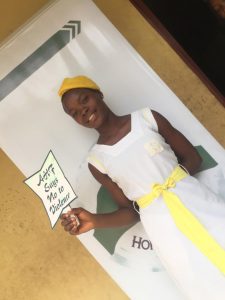 One could actually see the future leaders in the contestants. The decisions of the judges were final. There were no foul plays. Although the host school won the first prize, it was to our surprise and  amazement two of the best speakers were from that school.

All the participants were students with equal calibre and potential but in the end, some stood out shining brighter than the others. The topic for the competition was ” IS DIGITALISATION THE SOLUTION TO THE DECLINE IN STANDARD OF EDUCATION IN NIGERIA? “.

There were so many notable points presented by each team but the point presented by the winning team was the game-changer. 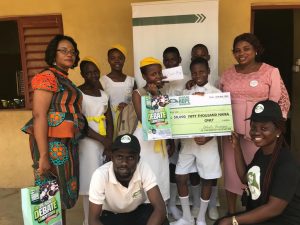 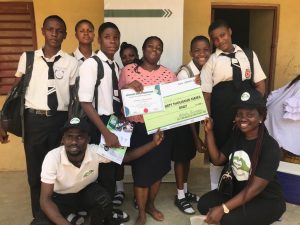 It was a good day all around as everybody had fun while learning about digitalisation of education in Nigeria. 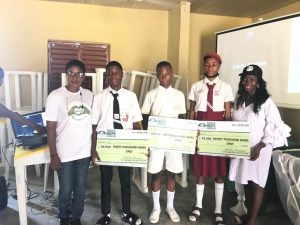 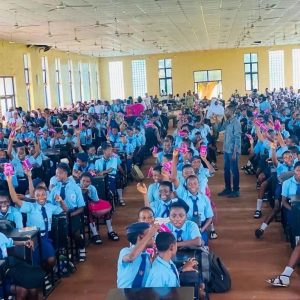 Labour Day In Nigeria. A Reflection for the the Future 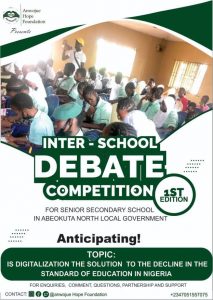